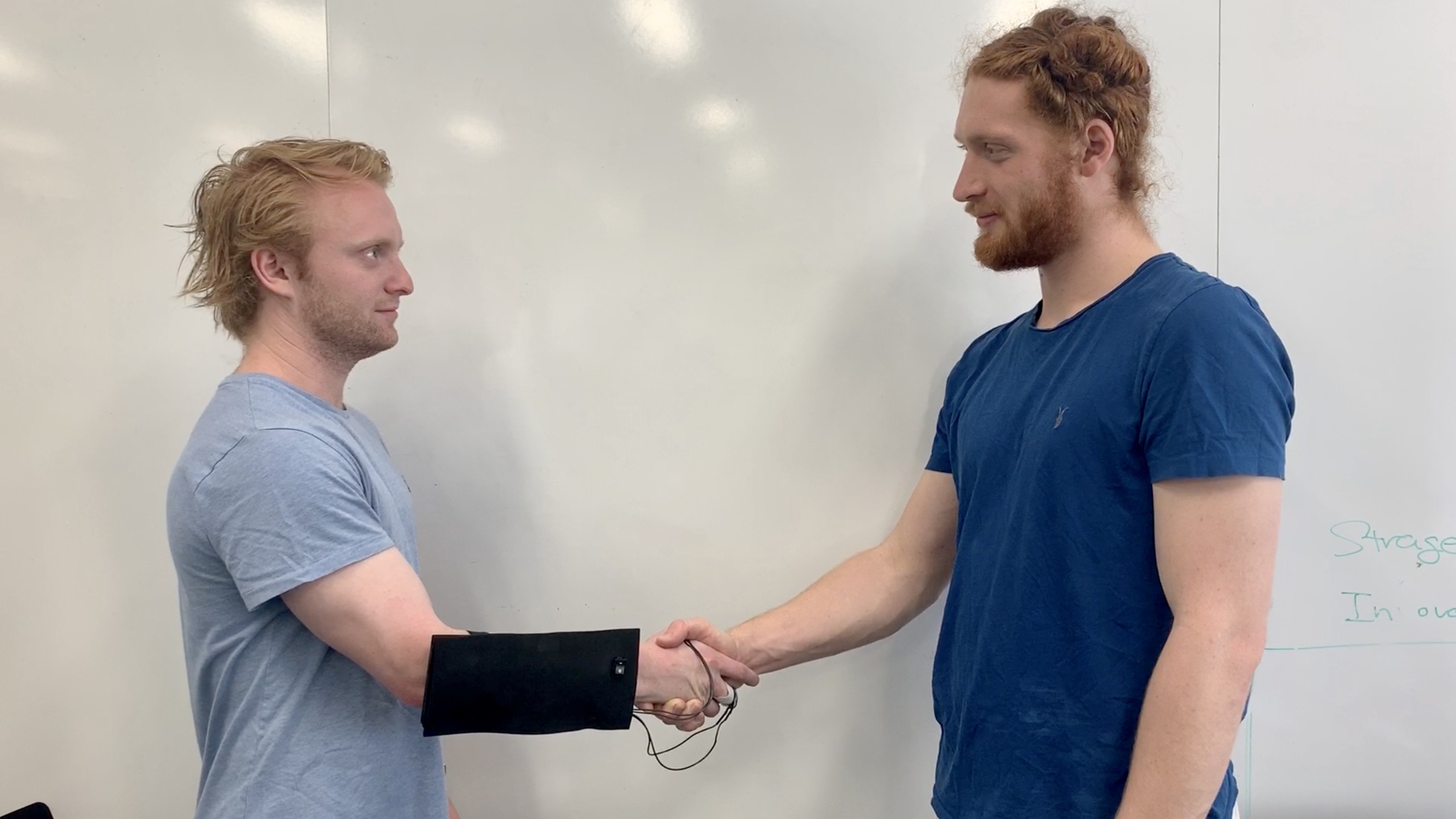 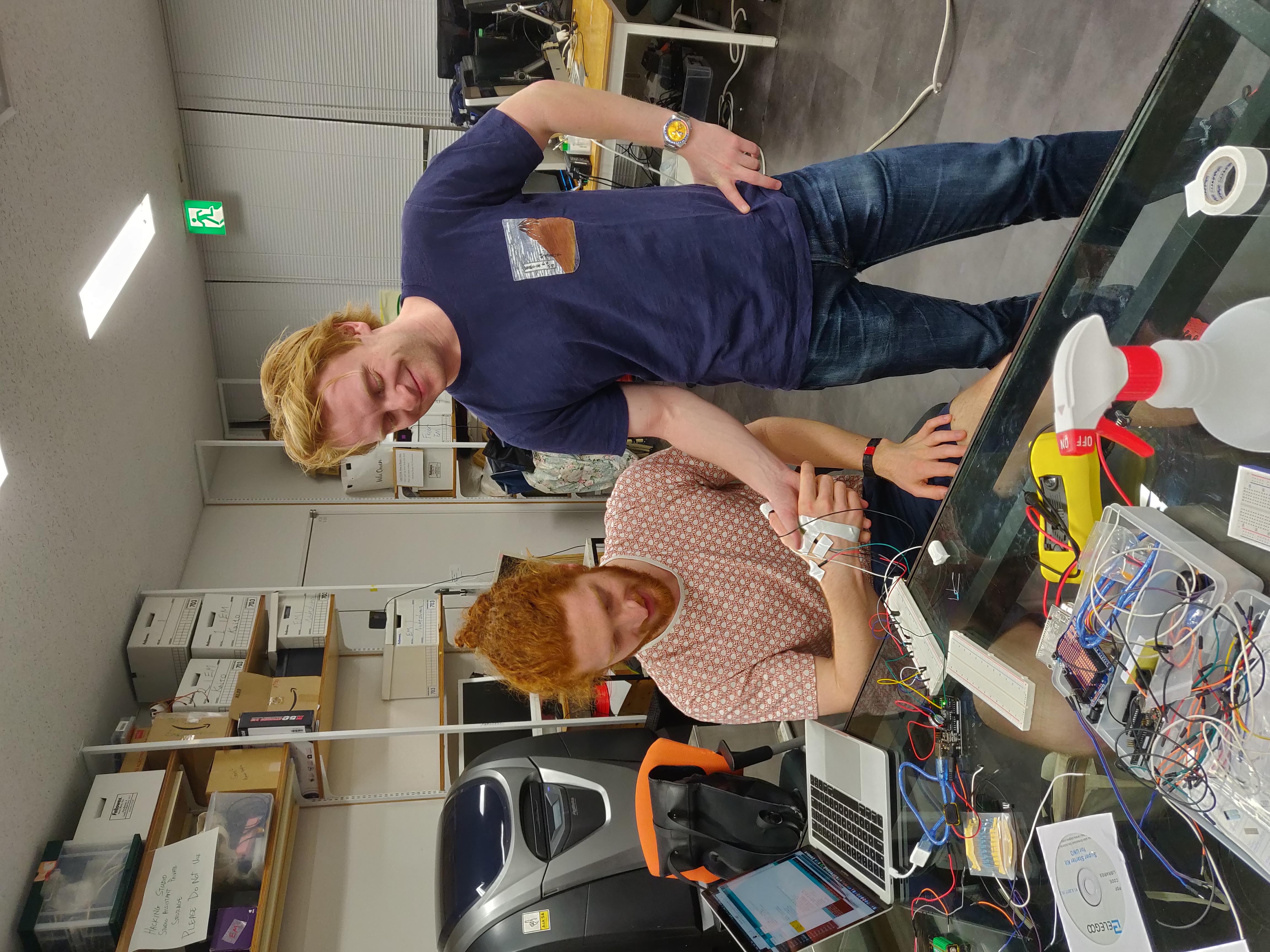 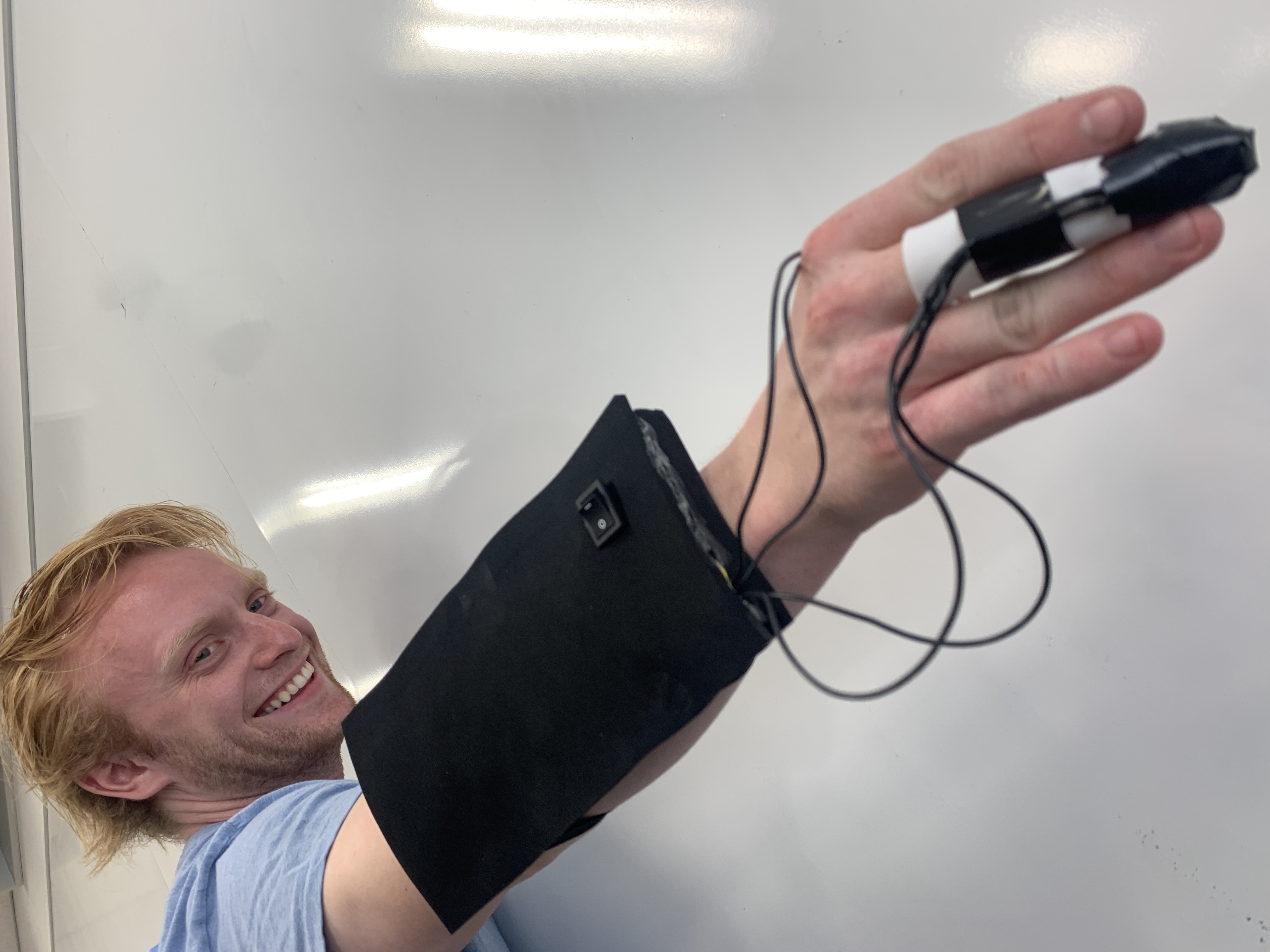 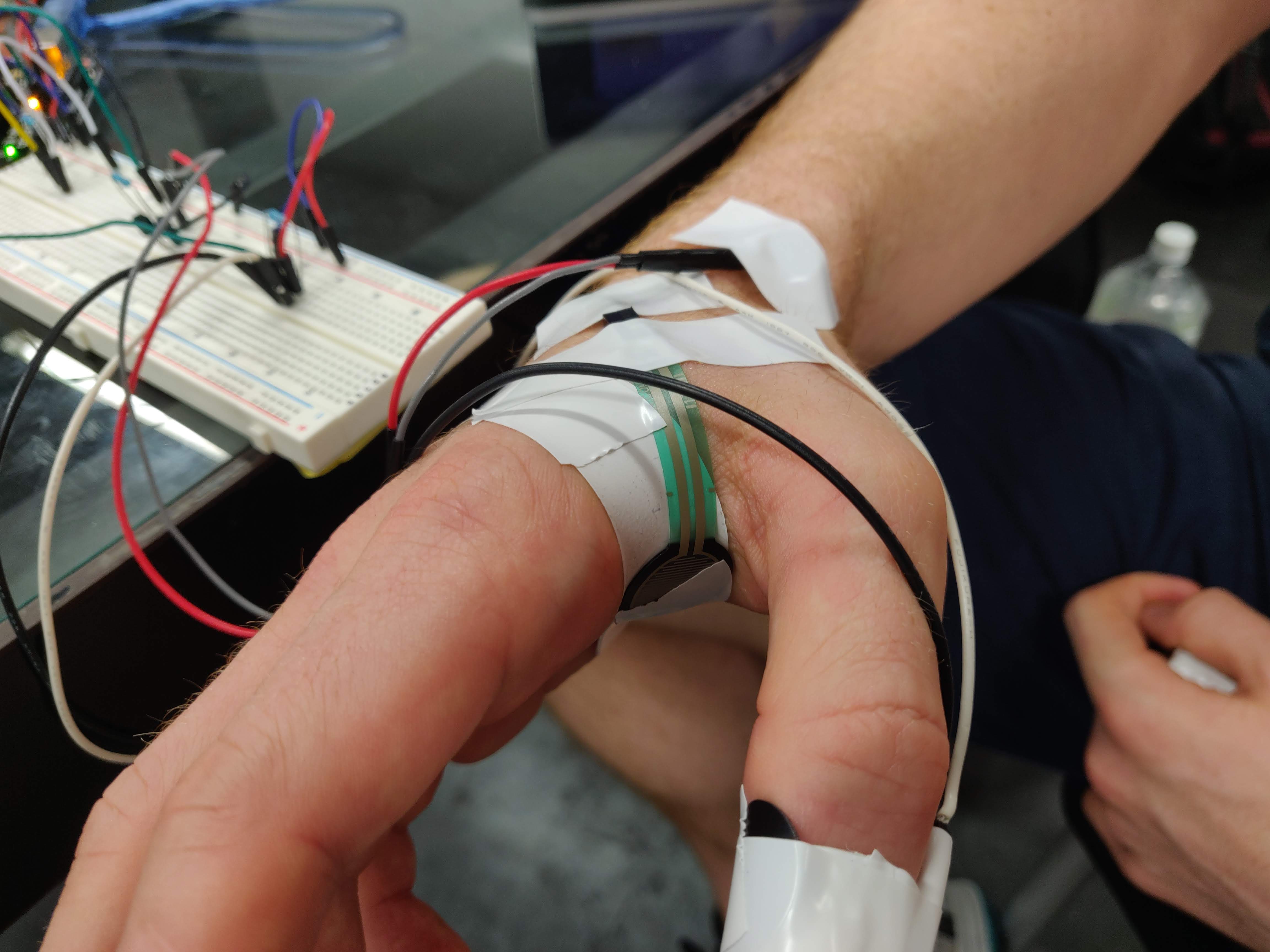 Are you a nervous person? Do you cripple in fear when you’re forced to perform the dreaded handshake? Whether or not anyone is actually like that, Handshake Helper is a wearable device that helps the user deliver a perfect handshake every time. Once switched on, Handshake Helper will vibrate the user’s arm until they are squeezing their partner’s hand with the appropriate amount of pressure. If they squeeze too hard, a buzzer will begin, letting them know that they should ease of a little. 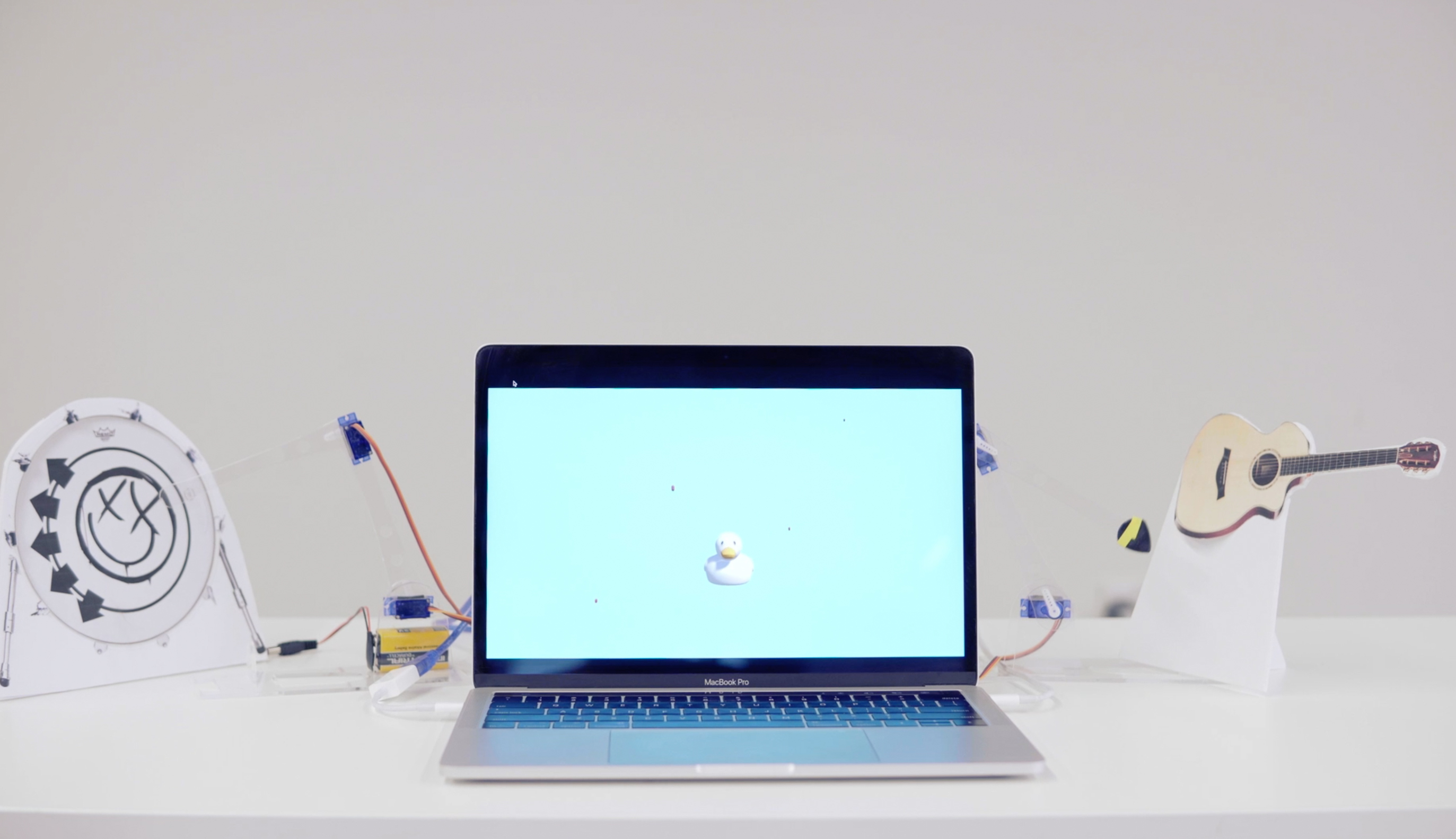 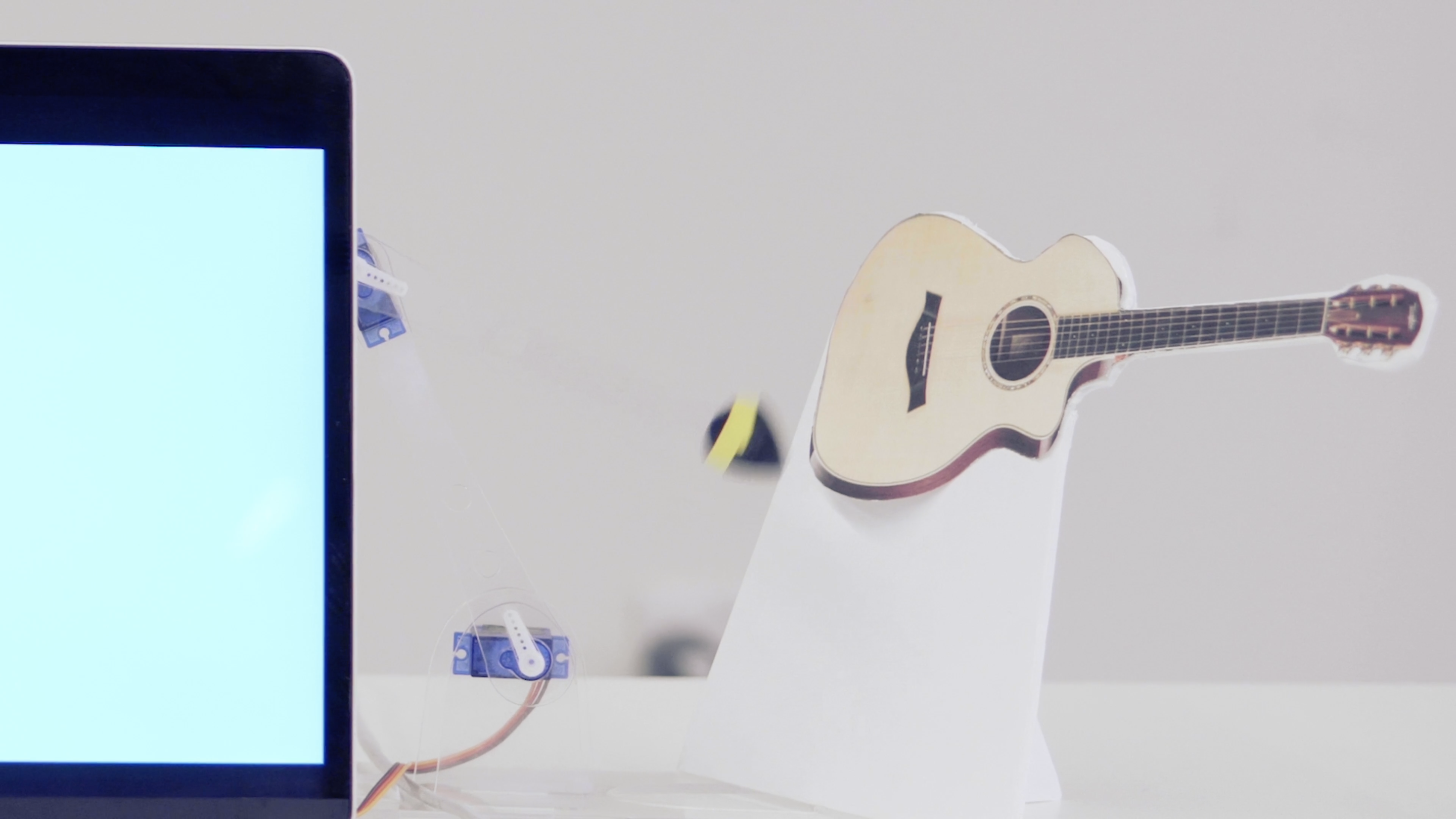 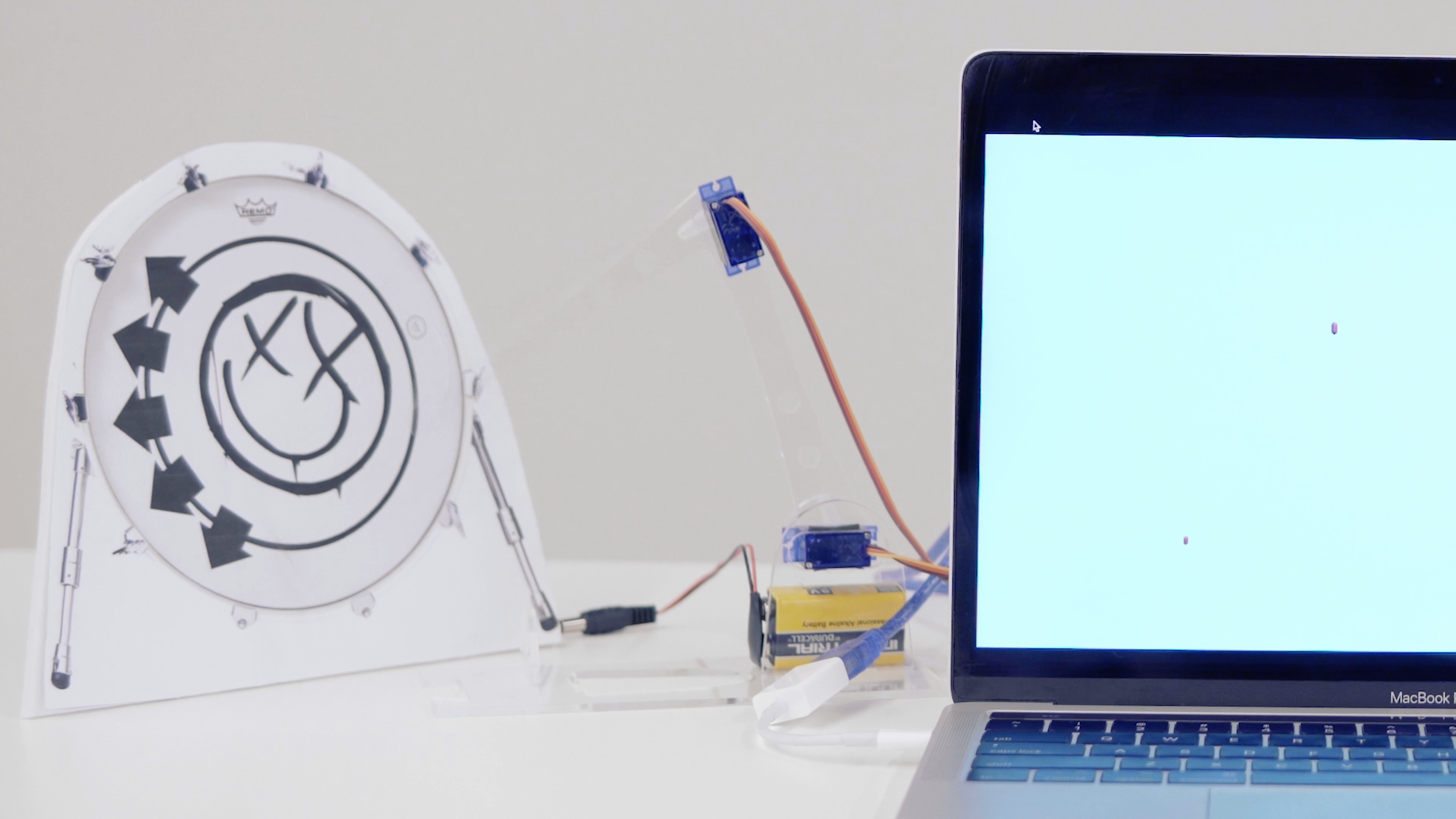 How might we bring music to life? More than that, how might we give music a physical form? Using Arduino and Unity, I attempted to create a full band performance synced up to the blink-182 song ‘I Miss You’. Each instrument in the song is calibrated to a different component of the Unity program, whether that be a drum to a robot arm or a singer to a duck in virtual space. Altogether, they allow the listener to see every aspect of the song. 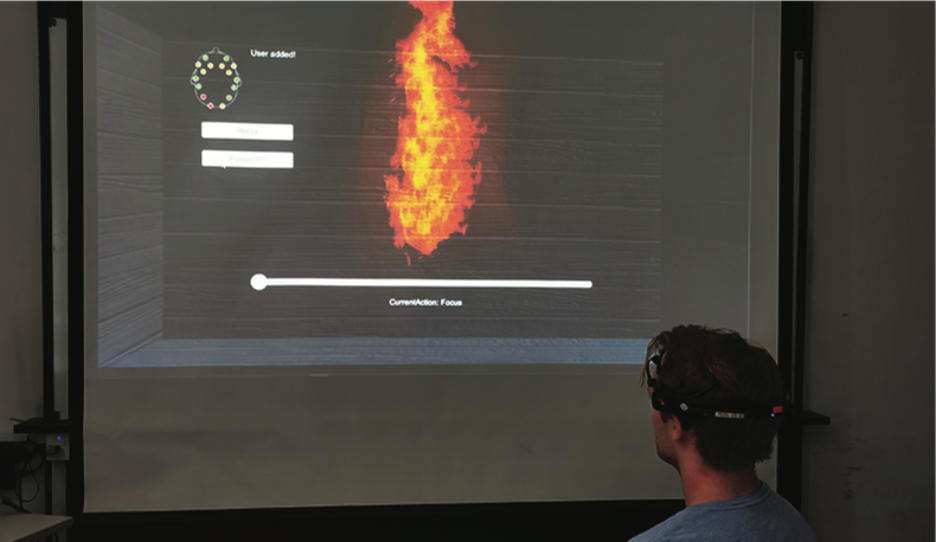 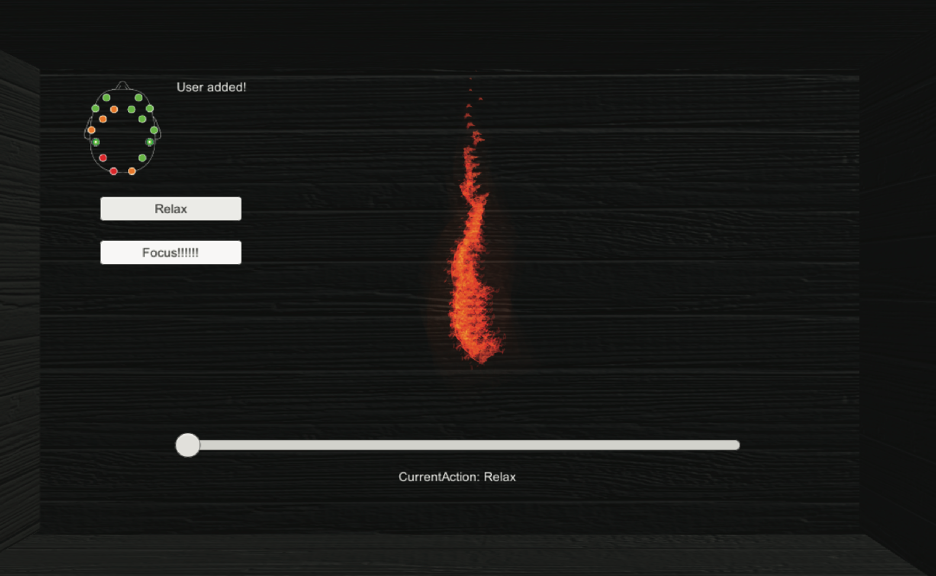 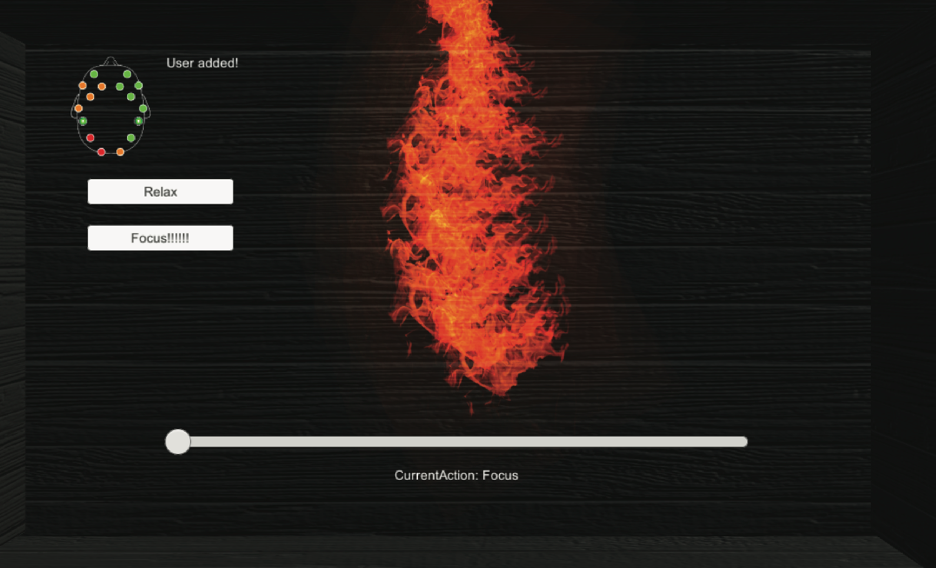 How can we use technology to improve our wellbeing through meditation? In Buddhism, fire has long been used to focus attention during meditation. It is a guide to enlightenment as it symbolizes better understanding of the individual. For these reasons fire was the basis and namesake of this project. Dhyana is Unity program to train your mind using an Emotiv Epoc electroencephalography (EEG) sensor. On their screen, the user sees a growing fire and is prompted to alternate between a calm and a concentrated state of mind, focusing on and of the fire accordingly. After enough practice, the user is able to control the size of fire entirely on demand with nothing more than their mind.